So the RollTec Rashguard went live on Kickstarter today; “the world’s first wearable technology made for grapplers.” What do you think? For me, I think wearing a rashguard with a sensor in it when I roll would confirm what I already know; I spend waaaay too much time and energy trying to defend myself from under mount and side control!

But I see how it could prove to be quite the motivator, and maybe even help me out of my long-term-white-belt funk.

I’m not really on the wearable tech-train (I don’t own an Apple watch or a Fitbit) but I DO like using the MyFitnessPal and Runkeeper apps on my iPhone. When I use them consistently they give me that nudge to stay on track with my good eating, or extend my park runs by just a little longer each time.

So, maybe wearing the RollTec Rashguard and seeing my position breakdowns (the four fundamentals) and roll timeline on the accompanying app will motivate me to break out of my usual routine? 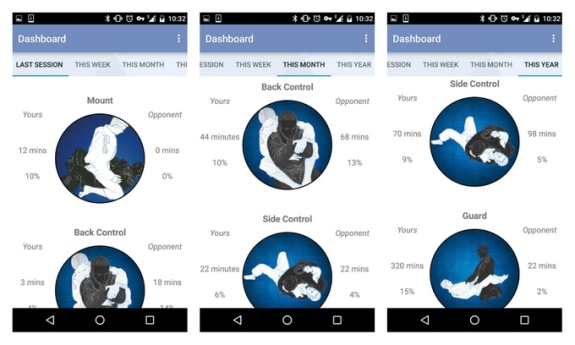 The app’s “suggested technique” videos are appealing, often I want to change things up on the mat, but am not quite sure what would make sense to try differently.

Some stand out points as I was reading through the Kickstarter info (there are loads of others): 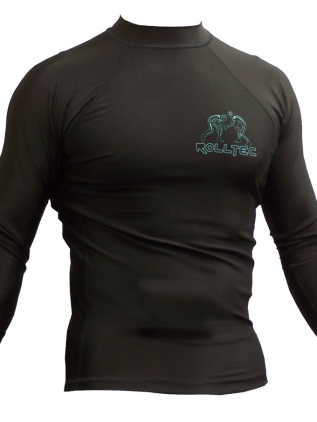 Am I going to order a RollTec Rashguard?

Undecided. Part of me is inclined to wait and see, and maybe jump in when they release version 2 which, I’d imagine, would likely have greater accuracy and added functionality. Then again, version 2 won’t happen if version 1 doesn’t, and it would be a shame not to see this ‘smart’ rashguard brought to life.

There are lower amounts you can pledge to show your support without buying the rashguard so, either way I’ll definitely be supporting it.

An Aussie in Alsace, trying to be braver in jiu jitsu and life in general. View all posts by gypsy girl